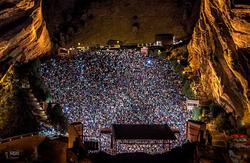 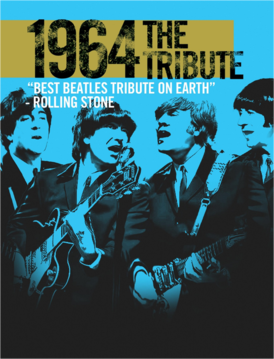 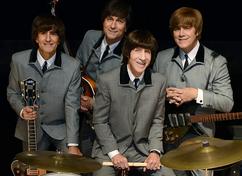 "Amazing...put this show on your bucket list"​ Ticketmaster Reviewer 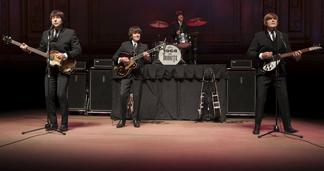 ​​​​​​​Hailed by Rolling Stone Magazine as “The Best Beatles Tribute on Earth”, 1964 focuses on the quintessential moment in history when The Beatles played before a LIVE audience. 1964 meticulously re-creates the excitement of those LIVE Beatles' performances with artful precision and unerring accuracy.  1964 takes their audience on a musical journey to an era in rock history that will live in our hearts forever. Unlike other tribute groups, 1964 concentrates on the "touring years" of The Beatles.  “1964” has accomplished more than other acts could ever imagine, with an astonishingly accurate re-creation of the energy and magic of those touring years.  ​

​The following venues and cities are confirmed